The Loneliest Hwy in the America

Yesterday I left home on my little 2-week solo moto trip through the Southwest. These first two days are just getting there, so I wasn’t going to write anything, but the ride through the desert was an experience I wanted to share.

Day 1, is just getting out of the Bay Area traffic, Sacramento, and Reno. After that, the lonely hwy starts. My first night I stayed at Cold Springs Station, in a little cabin (one of three) for $40. Can’t beat that. 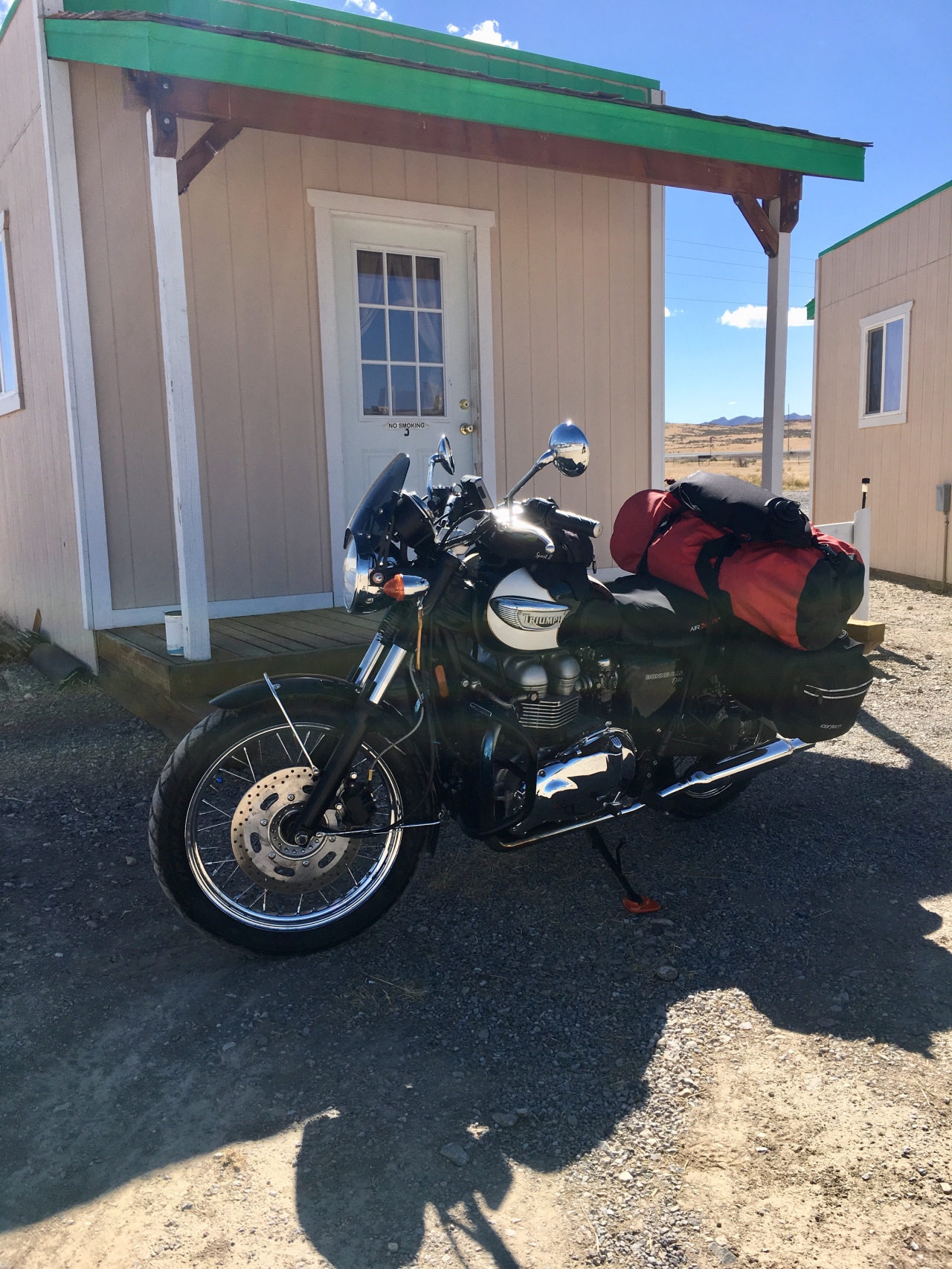 They have a restraruant and bar where I enjoyed a hamburger and fries after my long ride. I met a guy there who was riding his bicycle from Brooklyn, NY! He had been on the road already for 4 months and his ending point was Salt Lake City. 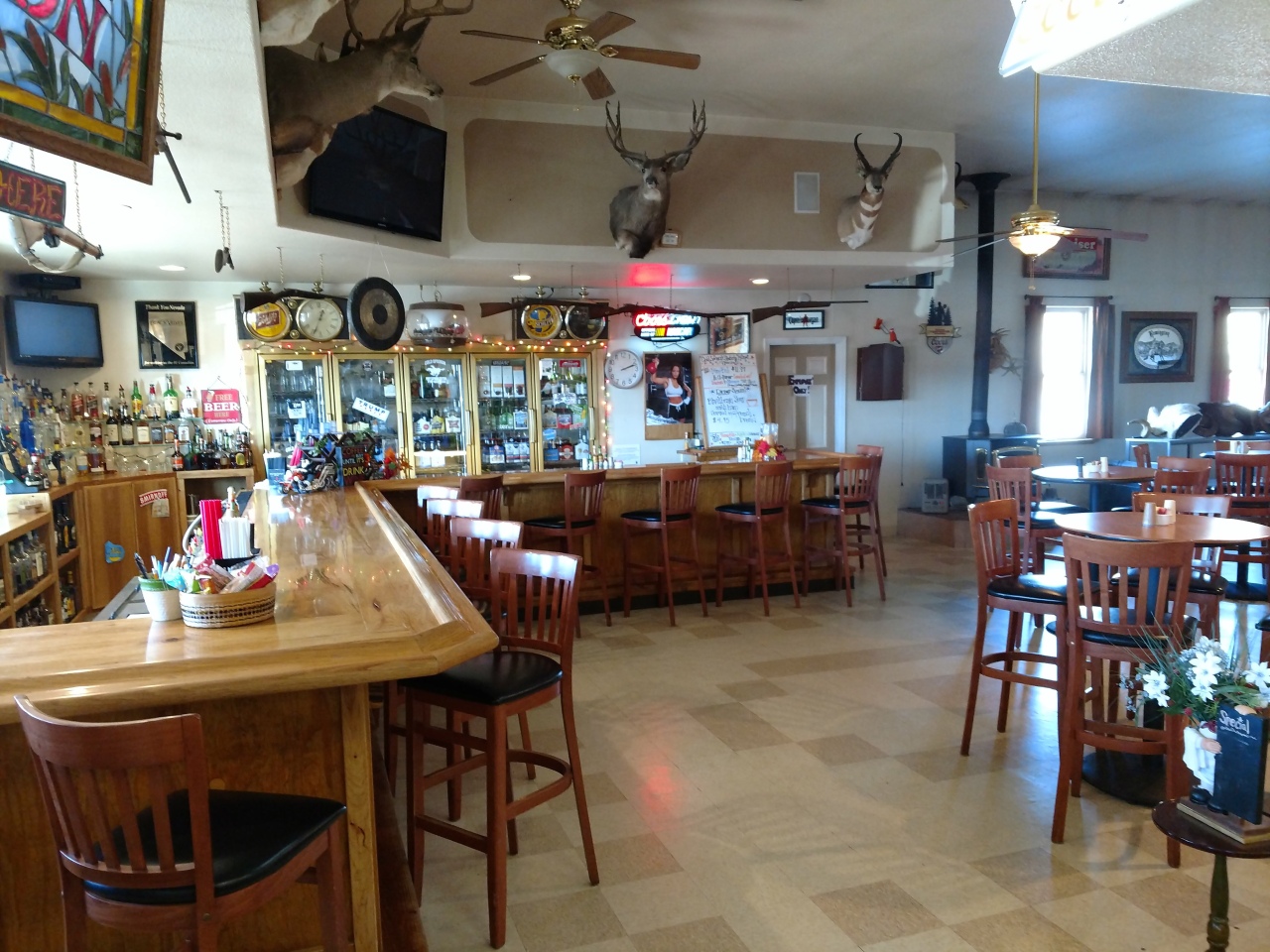 After dinner I met my neighbors in the next cabin, nice guys with a dog named Zolo. We sat out and chatted a bit, then turned in. I woke the next morning ready for my longest ride day. I made sure to have a big cup of my own coffee before heading out.

Initially, I passed through a few cute towns, Austin and Eureka. But don’t blink, you’ll miss them.

I didn’t quite realize just how desolate HWY 50 really is through NV. Any type of service, such as food or gas is pretty sparse. The shortest distance I rode was 50 miles to the next gas station. Usually it was 70 to 80 miles before you would see the next one. And what was there wasn’t much. 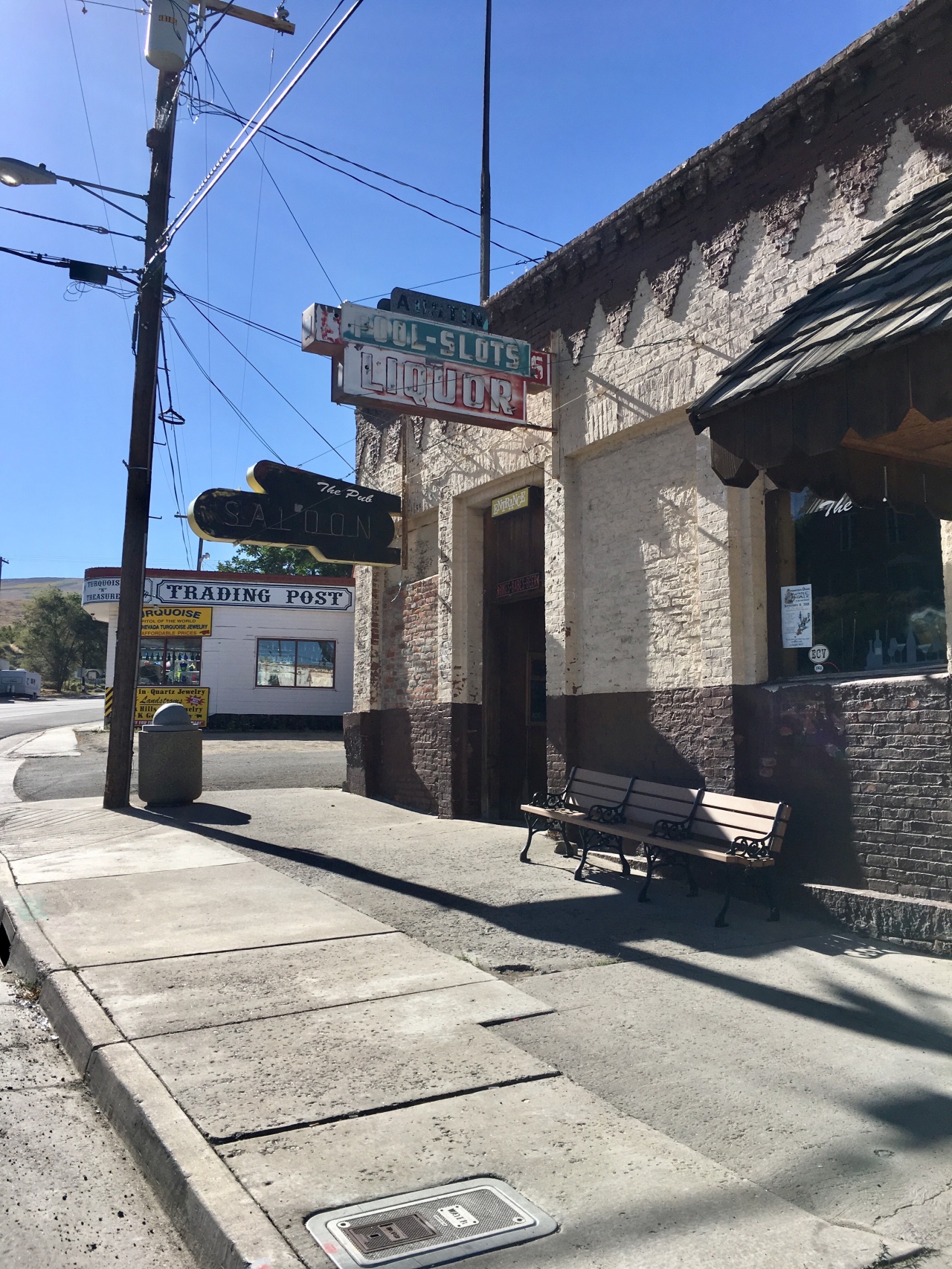 I must’ve rode for almost an hour, before I even saw another vehicle on the road. It felt kind of amazing, and yet a bit unsettling at times. But still, quite beautiful. The sage was a bright mustard yellow, and the mountains were sharp in the background.

As I continued on, I was surprised at how many passes I went over at around 6 -7,000 feet. It was surprisingly cool and mild. However, as I descended down from the high desert, the heat really started to kick in along with the high winds. I had just gotten gas and had another 80 miles to go before I would see anything. 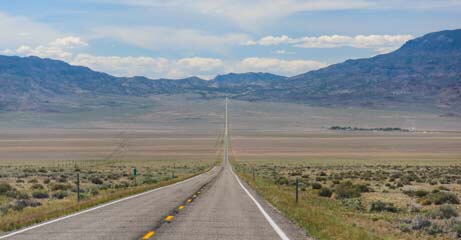 I think this is where work, home, the business of life start to peel away and your mind just starts to let go of all of those things.

My bike was making a popping sound though, and my last few stops, it was running rough. This worried me, and at my last gas stop, I got off the bike and looked at it. I noticed a cap had fallen off one of the intake thingys. I forgot what those are called. But what matters most is, I had a few spare ones. So I put one on and viola’, it ran like a charm again.

Needless to say, after 8 hours on the bike today, I finally made it across the state line, and entered a new time zone to boot. 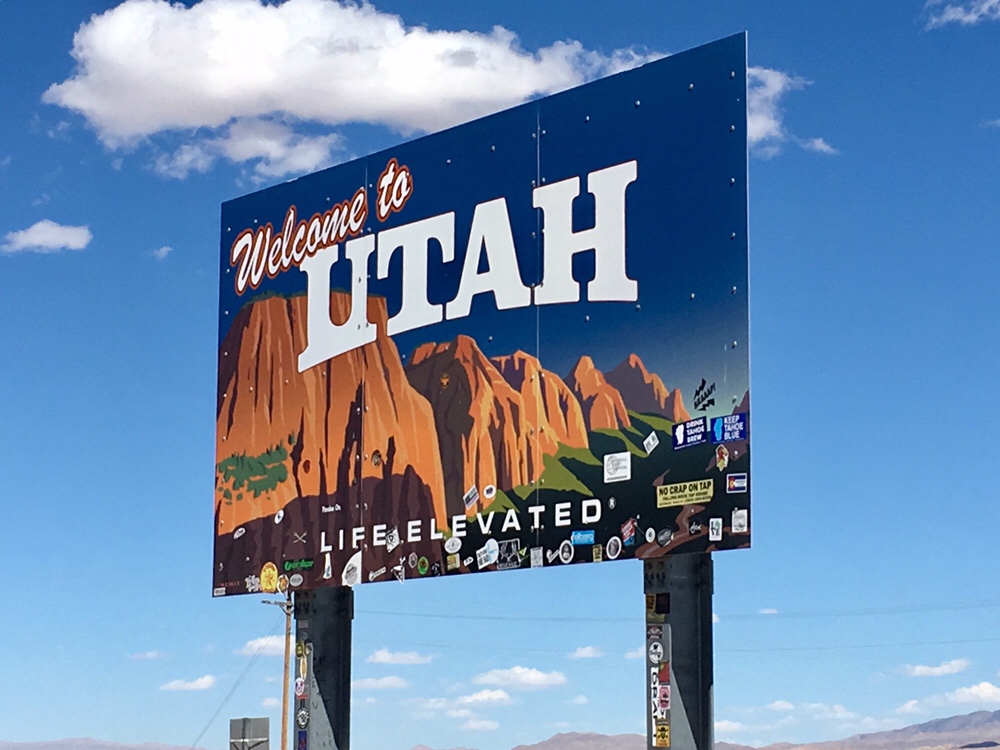 Tomorrow is Moab! I’ll be camping out at Canyonlands National Park. More to come…